Door of the Palace of Iturbide. Mexico City downtown.

“Palacio de Iturbide” (Palace of Iturbide) was the only palatial residence that was built on four levels during the colonial times. It has a baroque style, and it was constructed with the traditional combination of quarry and red volcanic rock that characterize downtown buildings of that dates.

The work was commissioned to the architect Francisco Guerrero y Torres, who worked between 1779 and 1785.

It is considered a masterpiece of civil architecture of that period.

This is my entry for thrusday doors at Norm’s blog.

2 thoughts on “Palace of Iturbide Door”

This site uses Akismet to reduce spam. Learn how your comment data is processed.

My explorations through the year

Search inside the explorer’s photo album

My explorations around the world in photos

Unauthorized use and/or duplication of this photographic material without express and written permission from this blog’s author and owner is strictly prohibited. Excerpts and links may be used, provided that full and clear credit is given to Marianne Gonzalez Vergara/mariannegv.wordpress.com and Exploring the World. Photography, Travel, Art with appropriate and specific direction to the original content. 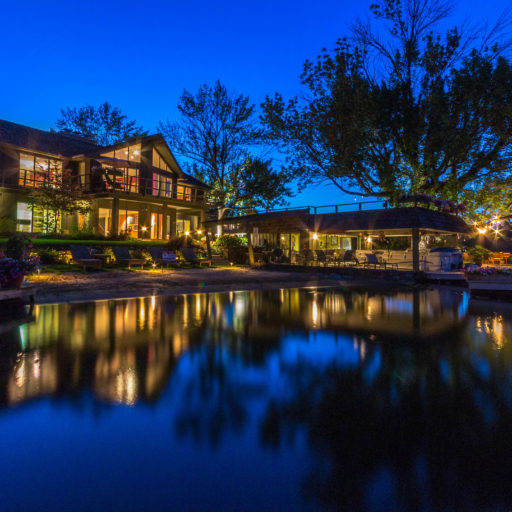 joypassiondesire
sonofabeach96
GOURMAND
Around the world in 80 cuisines

My quest to cook four meals from every region in the world!

The Art and Craft of Blogging

It's all about light and shadows

a photographer's view to the world - a traveler's blog

The real Italy, as seen from the heart

Photography, fiction, humor, opinions, and whatever else I feel like posting

allkindsofblood
A Farm, A Forest and Fizz

Nature notes from the Forest of Dean

The Darkroom Nerd
The Legion of Door Whores

...for those who appreciate doors...

The World according to Dina

Notes on Seeing, Reading & Writing, Living & Loving in The North

Photography from Pender Island and the Gulf Islands, British Columbia

A curated glimpse into a world of infinite beauty and creativity.

Home is where our story begins.

Photos on travel & nature with memories from the places visited.

Adventures in the United Arab Emirates & Beyond

When I grow up I wanna be a tourist

Photos from another Kiwi lost in London